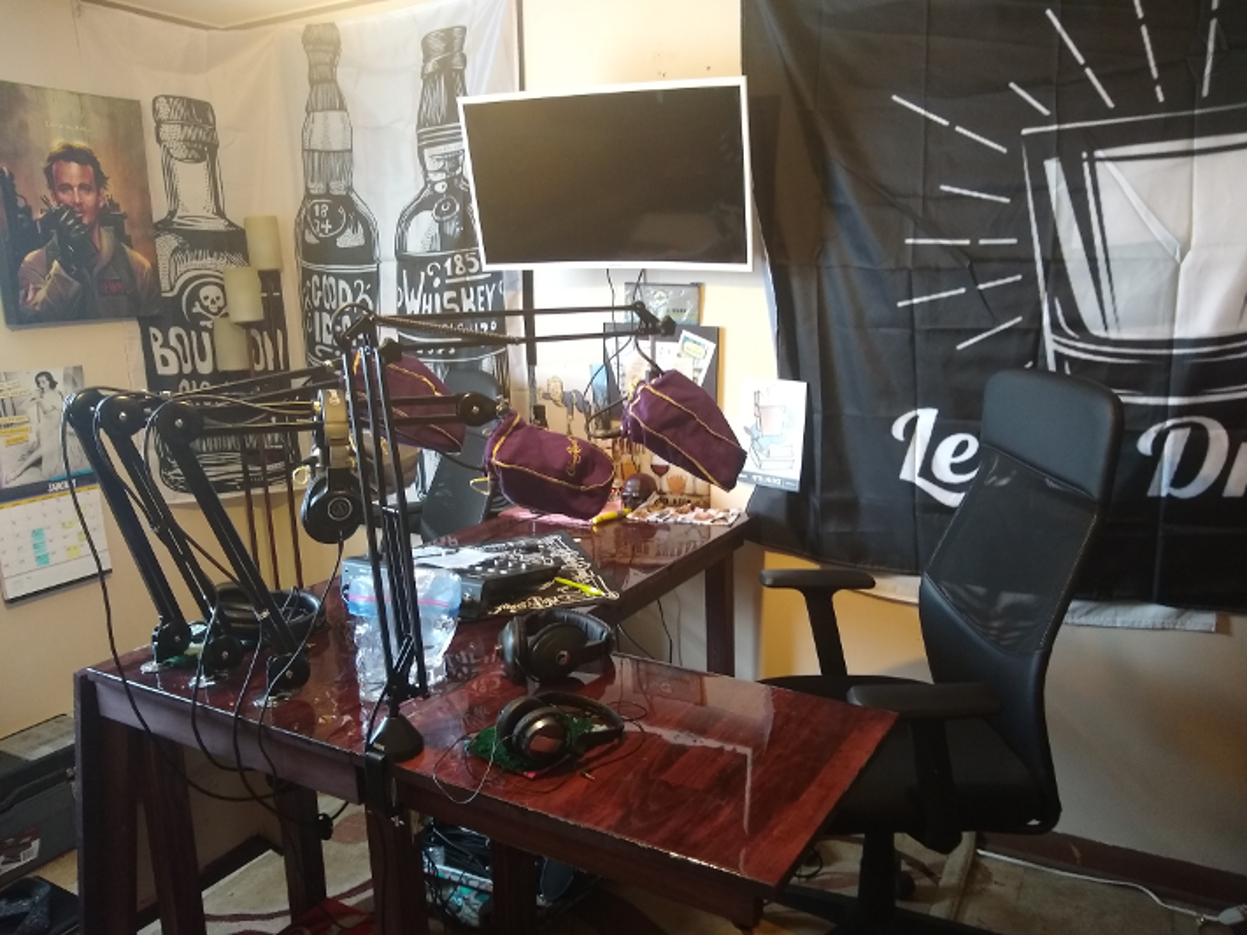 I Got A Good Idea

Many a good nights are usually spent sitting around the table. Eating, drinking, smoking and laughing. You know, sometimes you’ll find somewhere with that enchanted table where conversations are a plenty when the drink is flowing smoothly. We find ourselves tucked in the corner of SW North Dakota. Fall had just passed and we were moving into the cold months of winter. This time of year can seem endless days and nights sometimes blend together surfing the net in an alcoholic haze. We would sit around the kitchen table and tell stories of Florida man, get angry about the shit and total lack of accountability of terrible cops but yet breathing a sigh of relief when we see stories of great officers. We laugh at the ridiculousness things people spend their money on.

My co-host Sanchez Eldorado comes from what once was a quiet town in Colorado called Loveland. There he grew up doing the things a young man in Colorado would do. Went to concerts at Red rocks Amphitheater, hiked and fished in the mountains and smoked the occasional joint. He later moved to the mountains and became a man of the wild. After a number of years he returned to civilization and began his journey North East and ultimately ending up in ND where he ran into yours truly ShantyPants.

I’ll never forget the first words out of Sanchez’s mouth when I met him in the local pub. “Hey, you know where a guy could find a joint?” I knew right away we would still be friends nearly fifteen years later.

As for myself, I’ve lived in North Dakota for the better part of my existence. I served a brief stint in the US Navy as a parachute rigger. Traveling the western Pacific and going to school in the insane state of Florida which was probably where I began my disabling fascination for Florida man. Many years later I find myself tucked into small town life with friend for life Sanchez Eldorado.

So on one of those frozen magical nights, we decided to record our drunken stuper and thought maybe people would like to take a listen. The internet is a treasure trove of worthless information that we are willing to bring right to your ear holes and straight to that certain part of your brain that makes you say “what the fuck was that all about?” We will absolutely never talk politics or religion, it’s just not our bag. If you’re the type of person intrigued by such nonsense, pour a tall one and join our meltdown. The bar is open and “I got a good idea!” 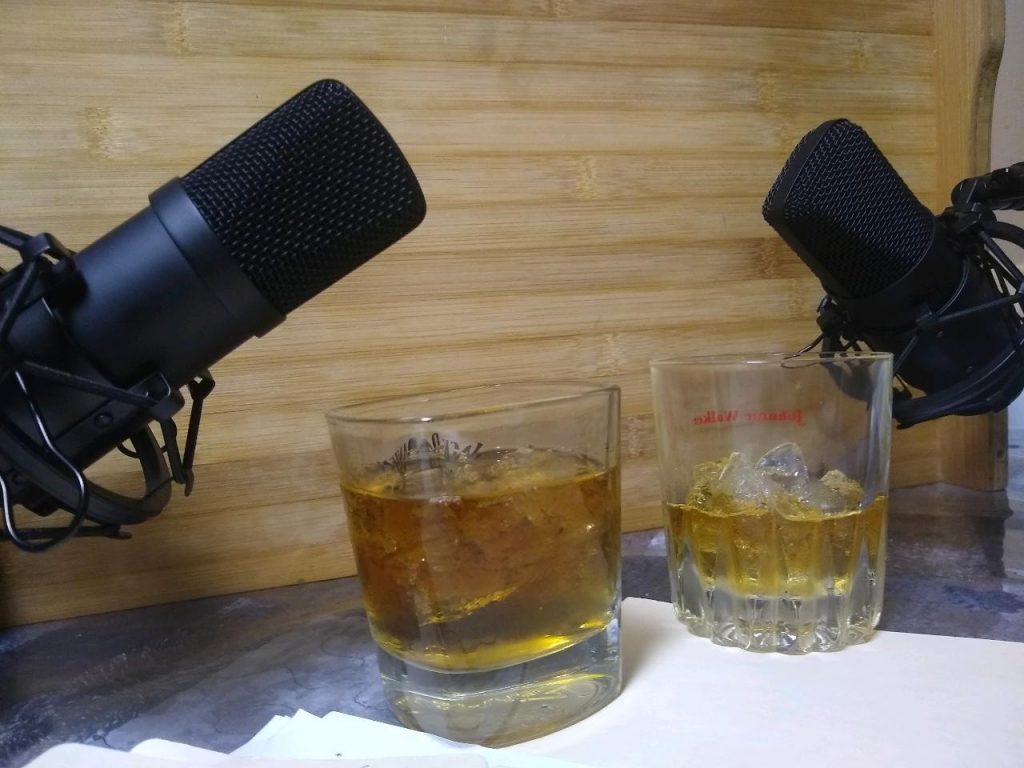