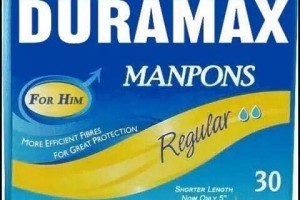 As always, you can listen to the full podcast HERE

Summer has arrived in ND and is it ever HOT! I will need lots of cold beers to get me through this one!

We start off this week with a Florida Man story that confirms our theory that everybody in Florida will eventually be eaten by alligators.

Does the date March 30, 1981 ring any bells? That was the date our next knucklehead decided to listen to the voices in his head and shoot the President Of The United States! I wonder if those voices are giving him the lyrics for his new hustle.

Next we get closer to home with a story about a guy who really doesn’t get it. When you get arrested for a crime and make bond, you don’t head to the next town and re-offend. What a ShitBag!

So, it seems that the storm drains in some large cities are big enough to use as an escape route and wander around in for days, o weeks. Some people are all about it.

Our next story is about as dark as it can get. A young girl cut down in a senseless act of violence. WTF! How does this even happen?

I think that if you can have a nation-wide database of driveing records, you can have one for cops who have been fired for bad conduct.

That’s it for this week. Thanks to all for tuning in to our hour of stuff. Be good to each other, and be sure to use plenty of sunscreen! —–PEACE——S.E.