Home of our podcast and links of wonder
Listen Here 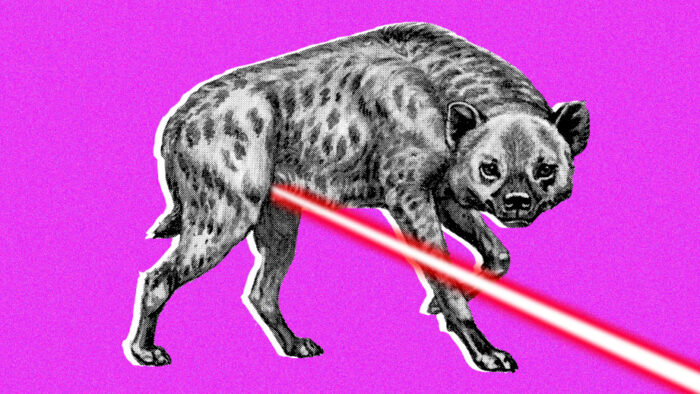 You can listen to the complete podcast HERE

This week we are just the 2 of us in the Good Idea Studios with 1 sober Shanty and 1 scotched-up Sanchez to bring you the News You Didn’t Know You Needed.

We want to first give a big thanks to the guys at The Law Offices Of Quibble Squabble And Bicker for setting us up with our very own iMDB pages! My dead mother would be proud.

We start off with a Florida Woman story who doesn’t like the standards set at her local Burger King. I’ve got news for her, when you take the tomato off the burger and throw it at somebody, you now have even less tomato on your burger!

Florida, the state where cocaine just shows up at the beach.

Dropping your phone in a dinosaur leg, and getting stuck. aawhat a bad way to go.

Not all Florida stories are about crazy fucks and weird drug dealings, evidently there are some decent residents of The Sunshine State.

These folks figured out how to beat the high price of meat at the local store.

So, do police think ALL powdery substances are drugs?

It seems that the ass-hat atty. general of South Dakota has finally got a court date for his 3 misdemeanor charges stemming from when he KILLED A MAN with his car while using his phone as he drove home from a party. Fuck this guy!

We live in the time of the information super highway, and an app for everything from ordering a pizza, to buying a car. We want to introduce you to the latest trend in appifi-ing the world, that lets you turn in anybody who is doing something you find suspicious. It’s called Citizen App. It brings the latest mid 20th century Soviet Union mindset to the American 21st century! Complete with your own private police force!

Speaking of technology, this guy should not have used such a high resolution camera to do his vanity cheese shots.

I think there might be a better way to draw attention to ones self than this.

Where DOES one go to sell homemade explosives?

To wrap up this weeks show, Shanty gives us a weird animal fact about female Hyenas