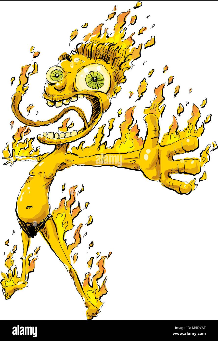 Brand new year, brand new guests. This week we welcomed my nephew Chad from Colorado, to shed some shit on old Sanchez Eldorado. But first lets get to some stories.

First we check out a Florida Man!! This guy should have listened closer in law school when they covered the part about smuggling dope into a jail!

I think that the headline should say “Threw Jars”

Ah Florida, you are so forgiving. So tolerant. If this guy acted this way in ND, he would have to register as a sex offender, and go to some kind of snowman sensitivity training!

In another update, we revisit the story of a Vegas man caught with a dismembered body in a pickup. Well, he’s got to have some kind of excuse!

OK, the next time somebody tells you that the cops are here to help, remember this story. Can you say “Sadism”?

This next one is truly bizarre! I don’t know who trained these police officers, but there should be a line of people getting the shit slapped out of them after this. This is an example of cowardice, and ignorance, not to mention sheer stupidity that led to the death of this man. Watch both videos.

That covers the regular stuff we do, and for the second half of the show we talk to the nephew of yours truly, Sanchez Eldorado, where he gives a little history of the old one. We discussed some philosiphy, some science, and even looked at a couple of news stories like  this one.

And this one (More dumbass cop stuff)

And here’s one just because

We did it on the phone, so it’s a little rough on the audio side of things, but we got through it just the same. He is a wonderful guy, and his uncle is very proud of him, as he, like all of us had plenty of opportunity to take darker paths, but chose a bright one.

That’s it for this week. Check back for updates, as things are always fluid in this world in which we live. 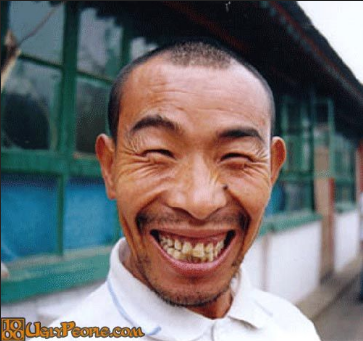 As we were recording this episode it was STOOOOOPID COLD!!!, and shit tends not to work normally when it gets below -20 degrees. That’s my excuse.

We kick off with a story from sub-let hell. Sure I’ll rent you my apartment until I get back from where ever.

Here at Happy Hour News Team, we support the rights of individuals to express themselves, and we will stand behind decisions our listeners make. Unless you are a PUPPY KICKER!!! Fuck you puppy kicker!!! 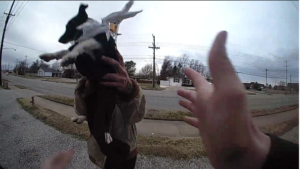 A lawyer with a conscience, who would have guessed there was such a thing.

There are only so many generic “Suspect Descriptions” available. Tall, short, black, white, male, female, and weight. It’s my theory that if the cops want to, they can say you fit one of these. This guy was profiled.

I suppose if you’re going to vote more than once, use dementia as an excuse.

The idea that someone would get robbed in Oakland is appalling!

As far as “Basic rules of thumbs” go, not shitting in your own pool is very close to the top, meaning if you steal something, don’t take it to a pawn shop in the area it was stolen!

This is the new home income opportunity we have been waiting for!

This next story has me full of questions. Should he have let his wife drive, and be responsible if she killed someone? Doesn’t she have a personable responsibility for her decisions, drunk or sober? Are the police in Alabama retarded?

So, there you go. Another one in the books. Don’t forget to check back next week for more news you didn’t know you needed.