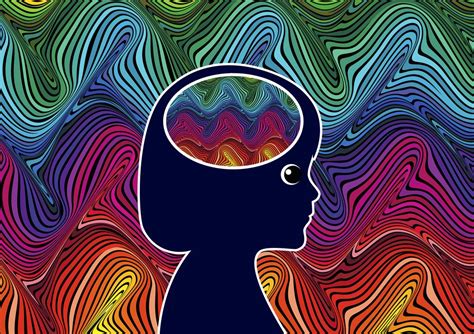 This week we welcome our friends John and Erica to the show. Erica owns Salt Of The Earth LLC in Dickinson ND. You can find her Facebook page HERE   Supplying items for holistic healing. Along with Erica, we welcome John, who is not only her S.O., but Shanty’s co-worker at his day job. We had a great time, and gave them a little taste of “The News They Didn’t Know They Wanted To Hear”.

We start off with an update to a story we did a long time ago. It involves a woman who was hiding kids in a secret room so she skate by the limits on how many children she was allowed to oversee. It turned out that that number was zero, because she was unlicensed anyway.

Eventually, we get to Florida, where a Panama City woman was caught running a con on, well, everybody!

We then head north to Georgia, for some “Fun In The Sun”

As long as we are on the subject——-

Carrie Pants joins us for the second half and the discussion goes exactly like one would expect.

Straight to South Dakota, where you can kill a man and only get a fine, if you are the Attorney General of the state!

The good news is, that if you claim to have magical powers like Jesus, and you convince your congregation to bury you alive, you will DIE!

From Zambia to Arizona where an enterprising human smuggler tried to outwit the Federallies.

This next story at least has somebody that pays for his crime, He should have been the one to get buried alive.

Did you know that gluing your penis closed in lieu of a condom, is a bad idea? Well it appears to be.

Welcome back to our humble little recap of this weeks show!

As you can see above, we put up a video this week, and it went the full hour. Below is just the audio if you prefer it that way.

Feel free to leave comments, beg for stickers, or trash your boss  at 701-369-0029, or you can reach out to happyhrnews@gmail.com

Our next story is a perfect example of how keeping cannabis illegal is bad for society. If it was sold in the open, this would not have happened.

So, is an operator of a self driving car liable for a mechanical fault that causes an accident? Or just a passenger?

Back to Florida for an example of how not to commit a crime.

And speaking of candy bars…..

This next one has me asking questions. Like, who leaves a gun laying around where someone can just pick it up? And do guns just “Go Off?” And lastly, how fucking stupid is this bitch?!!!

Now, I’m all about self esteem, and a healthy ego, but not at the expense of the taxpayer.

The title of this weeks episode refers to our gal friends getting a little “Self Relief” It turns out that, for men at least, there might not be too much of a good thing.

Our next story should serve as a warning for anyone who needs to work in an environment that has noxious fumes.

I’ve almost got to admire the stones on this next guy. He was thinking BIG!

Up here in the northern plains, we use leeches for bait. Who knew they were so weird? 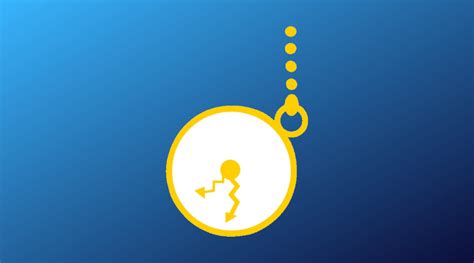 Welcome back for another week of stories you didn’t know you wanted to hear.

Remember you can contact us at happyhrnews@gmail.com, or you can leave a message at 701-204-8554. We have stickers for free, just send your mailing info and we will send you some.

Lets start in Florida; ALWAYS look before you sit on the can!

Some people just want you to step in their shit, I guess.

This next story was truly a huge let down. I was under the impression that there was a gigantic slip-n-slide covered in human filth. Sadly, that was not the case.

I don’t understand how people think that they will be able to get away with some of these crimes. Eventually, someone is going to start asking questions and looking for cars.

I guess that you should be careful how you criticize your children’s if you want to share in their success later in life.

Maybe, just maybe, if you are the jealous type, you shoot the people BEFORE you get married.

Next, we have not only a poor guy story, but a “Poor Guys” story. It seems that some people are magnetic to trains. Who knew?

Imagine having to officially respond to someone who insists that you change your name because it sounds like a body part. Hey lady, I think you mean Cocks!

They don’t teach penmanship in school any more. Therefor, many young people can’t read cursive script. So be sure to print your bank robbery note for speedy service.

This guy REALLY wanted them people out of his house. I guess he didn’t want the back rent

This Qanon crap has gotten way out of control. If you want to buy into a bunch of insane, unfounded bullshit on the internet, don’t. Just don’t.

Birds do it, bees do it, well, you know. 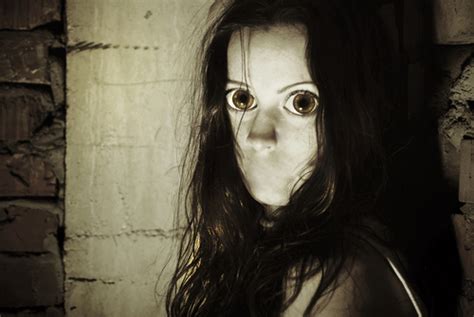 You can listen to the show HERE

Welcome back for more news you didn’t know you needed. As always, you can contact the show by email via happyhrnews@gmail.com, or call 701-369-0029.

This week we have some pretty dark shit on tap. I know, we always have some dark shit, but this week there is more than usual. The “Rona” virus isn’t the only thing spreading across the country, it seems that good old fashioned evil mother fuckery is spreading at an alarming rate. No vaccine for this shit.

It’s off to Florida for a story that has “Fuck them fuckers” written all over it. It seems that love thy neighbor is for other states. You can spread disease, but not food. Fuck me.

Here comes the darkness. This story from Oklahoma has us here at HHNT baffled as to how a mother can allow tis to happen.

It gets darker yet. I wonder if the mother might have fallen down and got swallowed up by the filth on the floor?

It’s getting hard to see in here. I mean, I’m all for family oriented activities, but i’ll pass on the ones that include having the kids help stuff dads dismembered body into a garbage bag.

And the darkness is complete. This story has the making of a really good conspiracy theory.    Lewinski…………Clinton……………You do the math.

On a lighter note, the guy that got arrested for molesting a Tickle Me Elmo doll is asking that his confession be removed from the record.

Here at HHNT, we believe in the rule of thumb principal. As in, “A good rule of thumb would be that if you are going to provide a ride service for people who have been drinking at the bar, it would be a good idea to not get a DUI”

In 1961 a novel was published about the insanity of war, or more specific the rules of being insane during war. Catch 22 put forth the idea that if one is crazy, he is not fit for war, but on the other hand if you want to fight in a war, you must be crazy. Here is a case of a guy who was sent to the booby hatch because he denied being the subject of an arrest warrant, even though he wasn’t said subject, and the doctors claimed that because he claimed that he was not the person that they believed him to be, he was ill. Our world, what a place.

I am old enough to remember when the emergency 911 number rolled out. Back then, all of the phones were rotary dial, and when you were away from home, you had to use a “Pay Phone”Next came push button dial phones. Fast forward to today. Cell phones, home screen short cuts, and an app for everything. If you want somebodies contact info, you just have them call you, and you don’t even have to make a note of their number, just “Create Contact” Enter the next generation of phone apps. For a fee, you don’t even have to use the number pad on your phone to dial 911. Just give them $20 a month and they’ve got you covered. They’ll even listen to EVERYTHING you say for extra protection! Just don’t.

Something semi-normal from Florida?

Shanty shared some riveting animal facts, but I can’t find the website he was  reading off of, so watch this.

You can listen HERE

This week we get back to the grind, BBQ parties are great, but the stories don’t take the weekend off. Lets get started.

We kick it off in the shallow end of the gene pool. I mean, I’m a bit of a slob, but I do manage to get my turds to the toilet.

Next we head west to Texas, for a story about an ordinary guy, BURNING DOWN THE HOUSE!

Back to Florida for another dark tale of delayed justice. In Florida, the system is patient. And don’t think you’re going to skate because of the passage of time.

This next one is a good example of why people in other countries think Americans are stupid. I might have to agree with them.

Here is a link to an Esquire story about the “Pizzagate” conspiracy. 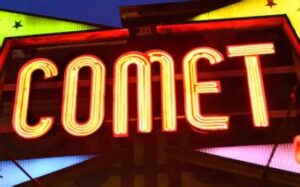 So while were ranting, here’s another asshole who thinks that for some reason he doesn’t fit into the category of “People who half to face justice”

Back in Texas, it is not wise to crash a party with a gun

Some people are collectors. Some collect sports cards, some collect toys. Some collect stolen ancient artifacts and one of a kind single pressing LP’s. But if the federal govt. wants them, well, you know.

Do you use home remedies? Baking soda for indigestion? Pickle juice for muscle cramps? Shoving eels up your butt for constipation?

Now, I understand that some cultures have some practices that Americans find odd. But give me a fucking break!!!