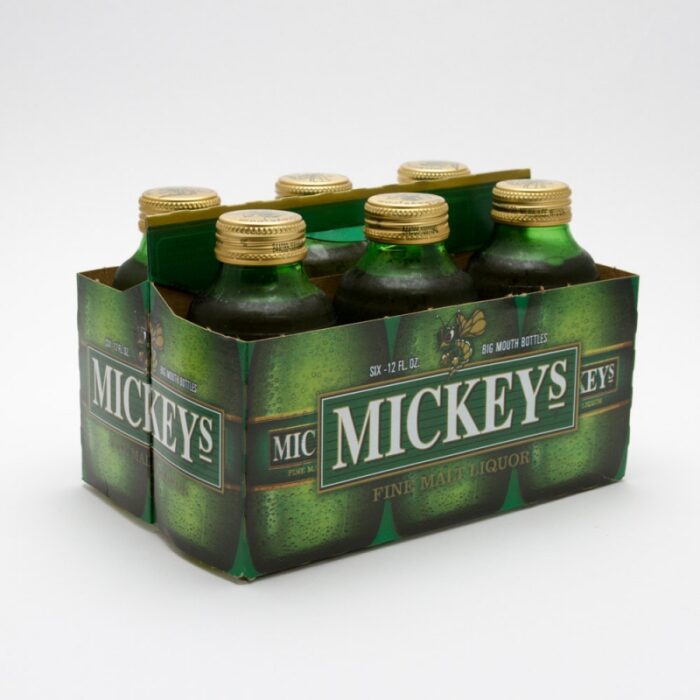 This week was extra Florida Man heavy, with a side of Florida Woman, and a pinch of crazy psychological study for desert.

Our first story is all about resourcefulness. I mean, an 8-pack, pretty impressive!

Our next story is a cautionary tale about the importance of doing your job, and paying attention to what your doing.

This next one was brought to our attention by non other than Screaming Chuy himself! I guess you could call it a Lucky Gal story. I have tried to find a follow up to this story, but I guess she must have been drinking some kind of run-off. I have questions!

Next on our Big Florida hulabaloo, a good old fashion Bad Cop story. And a Lucky Guy story mixed into one!

Break out the super glue and the boxing gloves! There’s gonna be a rumble!

As a veteran, I wholly approve of the actions of the subjects in our next story

It’s at this point that we move on from the video portion of the show, and proceed with the audio only second half. Before we move on, I would just like to mention this guy. He was a pioneer in radio, and old fashioned American wholesomeness. I bring you Mr. Paul Harvey.

Now on to a story that makes me wonder what people used to get upset about. I mean, is there a person somewhere who just invents things to be controversial?

This one is just another bullshit attempt to push the attitudes of old-thinking ass-hats on perfectly innocent people engaged in a legal activity!

That brings us to the part of the show where we look into some psychological studies that went south, and/or worked in the oppisit manner that was predicted.

This week we look at The Milgram Experiment. A particularly heinous little job that showed just how we are programed to follow our “Leaders”

The following video is a little dry, but I recommend sticking with it. 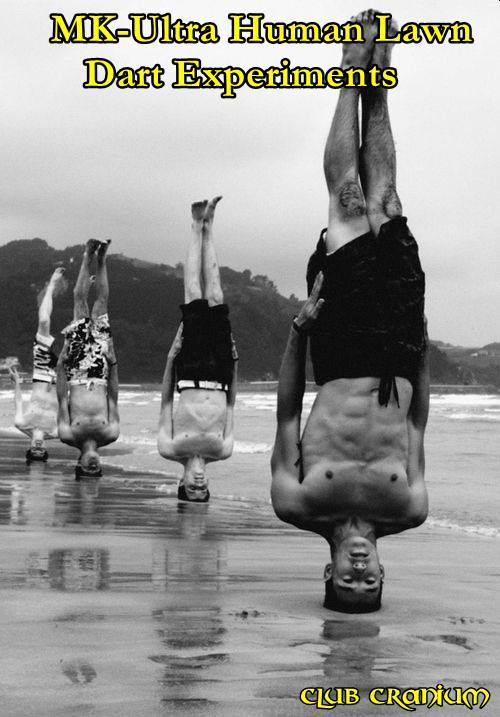 You can listen to the entire show HERE This weeks links are brought to you by the good people at GIG industries, them guys make EVERYTHING!

Our first story is, of course, a Florida Man tale about a real 2 fisted go-getter who was only to expand his horizons, and his ass hole

Our next story is a about a guy we’ve featured before. We did a story about Matthew Kyle Leatham not so much for his antics, but for the fact that he has a tattoo of the state of Florida smack dab in the center of his face. We covered him in THIS EPISODE. Well it seems he is still trying to get his shit straightened out, as he was arrested again for failing to appear. Looks like he turned himself in. Lets all pull for the guy, he obviously has some difficulty in the decision making department.

This next story from Indiana is just sad. This piece of shit needs to be removed. He is truly a shit stain on humanity. There is no punishment that is painful enough for him.

This next story has been in the news a lot lately, and has garnered a good deal of attention as to the motive. I don’t know.

This next bit discusses the problem of old think vs new think. Unfortunately, there is still the outdated notion that all “Illicit Drugs” are the same. That cannabis is the same as crack cocaine, or that magic mushrooms are the same as heroin. It’s a shame that some of these people affected were engaged in totally legal behavior depending on where they were standing when they smoked weed.

Next, after an awkward intro, we finally get to a much nicer story about a 12 year old girl who has a clear vision of her future, and I don’t think it involves face tattoos, or murdering children for their stimulus money.

A little side story

Speaking of Aliens, were we? Anyway, it seems that Florida is a good place to raise invasive species that really screw with the native ones.

OK, lets get back to the murder and mayhem. Hold on to your ears!

Next, a Poor Guy story about an Oklahoma fire fighter who got punished for doing the right thing. Something stinks about this one!

Finally we get to our 10 part series about psychological studies that went south. This week we look at the CIA study known as MK ULTRA. Mind control, surreptitious drug slipping, suspicious suicide, and all round government fuckery. Anybody surprised?

There are many videos and websites with a ton of info and speculation. This link is only one.

So, there you go, another week of “Fun Fun Fun” As always, we want to thank everybody who listens and contributes to this madness. Without listeners, we’re just a couple of guys talking to ourselves. Stay tuned for new stuff coming up, as we get bored easy. Call us at 701-369-0029, or you can email us at happyhrnews@gmail.com  or sanchez@happyhournewsteam.com  If you leave a snail mail address, we will send stickers!!!       Peace…………………………………………S.E. 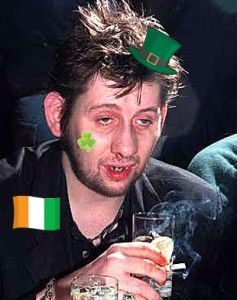 Happy St. Paddys Day everybody! In case you missed it, here is our St. Pats video we livestreamed on the 17th. Grab a cold one and enjoy the madness as we fumble our way through a drunken test run of our live shenanigans.    S.E. 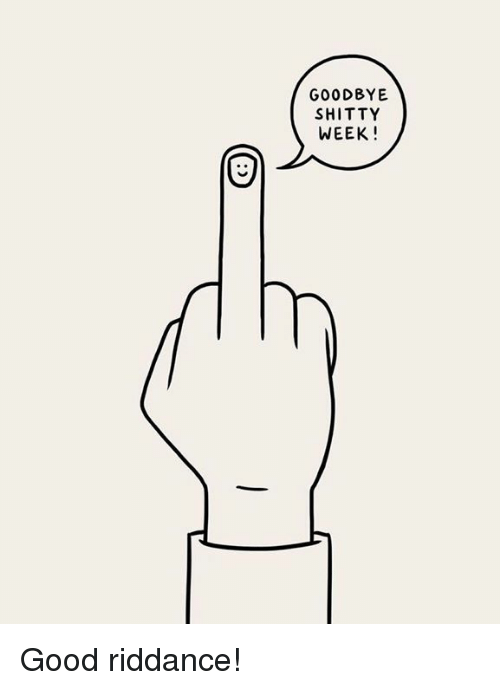 Well we were on a break the last couple of weeks to let a little time pass for Shanty Pants to deal with the loss of his father.  It’s been a rough time.

But we are back to bring you the news you didn’t know you needed. As always, you can contact us at happyhrnews@gmail.com, sanchez@happyhournewsteam.com, or you can call the show at 701-369-0029 and leave some comments.

This week we decided to do a audio only podcast because we didn’t want to fuck with the setup.

Our first story is about a Florida Woman who just wanted the bank to listen to her—so she robbed it—in her wheelchair. Everybody put your sticking hands the air, this is a fuck up!

Next we head to the thrift store, where evidently you can buy various types of illicit substances.

In our next story we discuss the recent kerfuffles over the faux outrage concerning the so-called ‘Cancel Culture” You can look this stuff up in your favorite search engine.

This next story is a little convoluted. Are dreams evidence?

Our next story deals with postal forgery.I made the claim that stamps used to be the same as money.Well, not really. The phone company did used to send stamps to pay-phone customers who requested a refund. They did this because they were usually dealing with small amounts of money, and did not want to send cash through the mail. You could then either use the stamps for your mail, or return them to the post office for a refund. Anyway, this guy is FUCKED!

Always keep your putter nearby!

As a side note, when we talk about a town or area in ND we will try to give a little info on it. 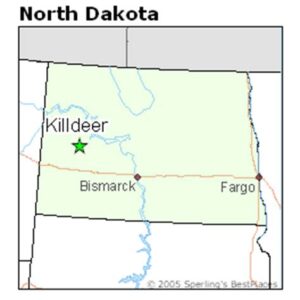 BAD COP!!! You talk about your nightmare situations, this story should keep you awake at night with anger. There has got to be a way to keep these kind of predators out of positions of power and influence! If your not disgusted, your not human.

So, is this guy a dirt bag thief, or a really fun dad? I guess you can be both.

So this brings us to number 2 the 10 psychological experiments that went south. This week is the Monster Study.