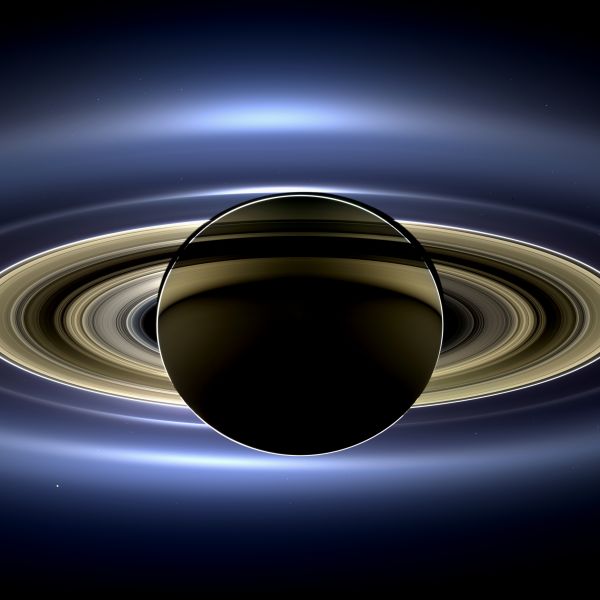 This week we are pleased to welcome to the Good Idea Studios the Johnny Saturn Band!  Tyler, Sam, Shane, Jake, and Danny dropped by for a few drinks, and some basement tunage, along with some HHNT fuckery, we had a regulation ball!             You can listen to audio only HERE

The whole episode is above, so lets get straight to the story links.

We start with a Florida Man story, with a Twisted Tea connection. If you have a can of Twisted Tea in your pocket, are you carrying a concealed weapon?

Next we move south for a story of love and stabbing. and forgetting the past.

So, that’s what you get for a nickle. Not bad eh?

Once again, we want to thank The Johnny Saturn Band for dropping by and laying some Live Music on us. 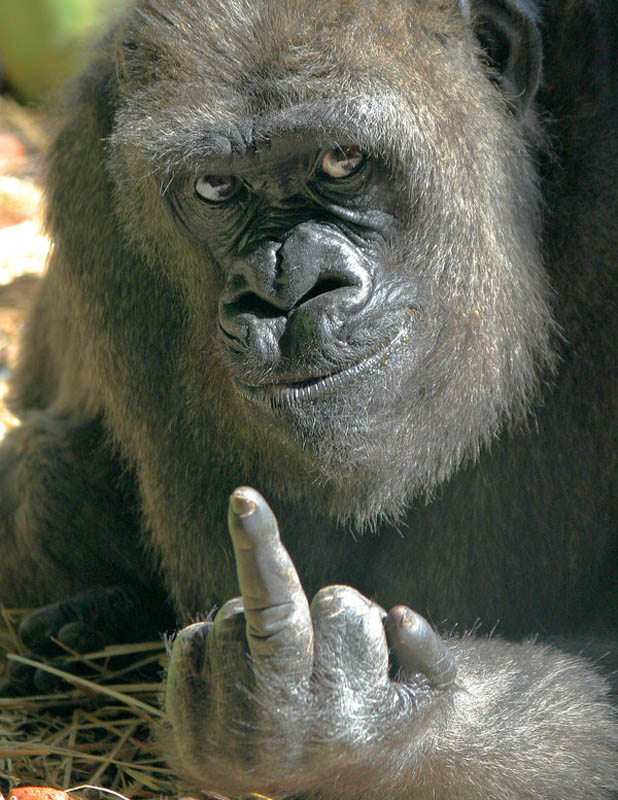 You can listen to the whole show HERE       This week we welcome back to the show Torey and Brenden for some cocktails and fuckery, along with a little music. They visited us about a year ago, and we had so much fun we asked them back.We mostly drank and joked  with a few regular stories stuck in for good measure.

As you can see, we video’d the first half of the show, and I would like to mention that Shanty does ALL of the editing for this mess, video and audio, and has gone into all of it with absolutely no experience. Needless to say, he has done an excellent job, and deserves a big ole “Atta Boy” for his efforts. He has a new computer for the video work, so hopefully, it is not such a stressful experience.

Of course our first story is a Florida Man one about a guy who just couldn’t stand the idea that somebody was a little different than him.

We stick around in Florida for a related story about a woman who couldn’t seem to figure out the whole birth control thing.

And here is the Stanhope reference I made.

This is when the liqueur started kicking in and things started to weird. I made some statements about Planned Parenthood that may not have been completely factual, so I have included a link that may have some better info. than either of us. 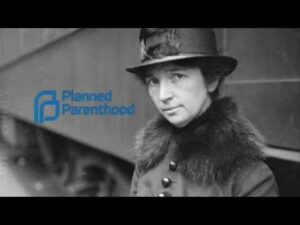 We then touched on the real story behind the movie Inglorious Basterds.

Next we move on to a story about a fella who is lucky he is alive!

We spend a while talking about the insanity behind the failed war on drugs.

We had a caller check in and give us some advice for self care.

You too can be a guest on the show. Just call 701-369-0029, and leave your opinion and some contact info, and we will let you know how to get in on a recording session.

It was time for a very dark story about a North Dakota woman who needs some serious punishing for the crimes she committed!

We finally get to our last story about what a douche Columbus was (Scroll down on the linked page for the story) What an asshole. The whole bunch of them.

We get to the end of a real hoot of a show. The boys left us with a closing ditty that will find its way into many future shows.

So, that’s it for this week. We really want to thank Torey and Brenden for stopping by and getting hammer-pantsed with us. Remember to tune in to your favorite podcasts and share them with your friends. It’s Word Of Mouth that powers many of these shows, and you spreading the word is how we reach more listeners.

So, treat yourselves right, and show a little patients with those assholes that get on your nerves. See you next week.       PEACE   S.E. 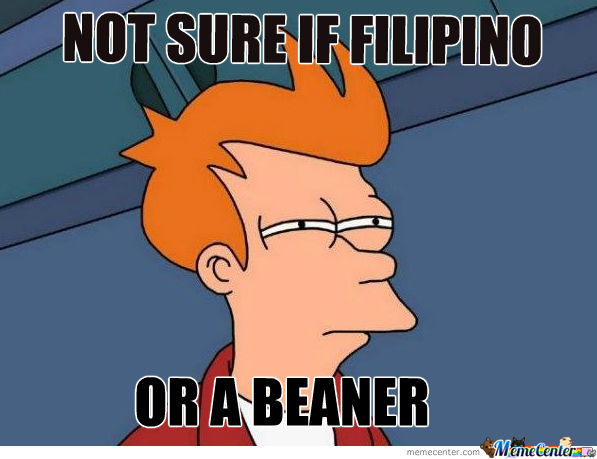 Listen to this weeks episode HERE Greetings from the center of the North American continent! This is our first regular show of 2021, and we would like to welcome new listeners and those who have already decided to waste their time on this nonsense.  Tonight we run the gamut of stories you didn’t know you needed to hear. No video this week, as it seems that you need sd cards in ALL of the cameras in order for it to come out correctly. We recorded this weeks episode the day after the huge kerfuffle at the U.S.Capitol, and although we touched on some of it, I am not posting any links having to do with it. The TV news is flooded with it, so turn on your favorite mind control station if you want to see that shit.

So….My handle is Sanchez Eldorado, and the other half of this mess is Shanty Pants. One of us is 1/2 Mexican. (Spoiler, it’s not me) And his video gaming handle used to be “Beaner Point5” until, of course, Microsoft decided that it was “Offensive”. Offensive to who?  It’s not offensive to him. So, if you get offended easily, stick around, your going to love this shit!

We start the show with a short discussion about the storming of capitol on Wednesday. Of course —Florida Man!!!

Finally we get to our regularly scheduled program with a Good Cop story about a guy who, with a rational mind made a difference instead of an arrest.

Next we get to a real cat fight on the street, where one of the fighters decided to wear only a thong!

So here are some links to some of our favorite podcasters    The Fumbled Penis  The Screaming Chuy Show  Law Offices of Quibble Squabble, and Bicker

Next we head back to Florida where you really need to be careful what you say around your brother.

This next one is pretty dark. As in REAL DARK. Before World War , the Japanese had been occupying the city of Nanjing in China. The Japanese were not nice. The facts of this story are disturbing and disgusting. But they are FACTS.

So it was at this time The Pants realized that one of the cameras didn’t have a card in it.

Lets talk about parenting. I am 63 years old. I know that things were different when I was a child, but when I was 9, I was no different than a 9 year old of today. I was mowing the lawn, going camping in the back yard with my buddies, and actually using the stove on my own. What a world where a Father is criticized for teaching his child to feed herself. There will be more to come on this one.

Florida. Is it the water? The weather? The meth?We may never know for sure, but we do know that this guy probably had too much of one of them.

Now to Australia, where if you are on the run, you should get naked and hide out in a crocodile infested swamp. Seems legit.

This pastor/teacher took the name of his town to heart. Kissame Fla.

So we leave you with this story about a guy that was arrested for stealing his buddies wallet. We suspect that his buddy had some fun before calling the cops on his drunk, passed out ass. 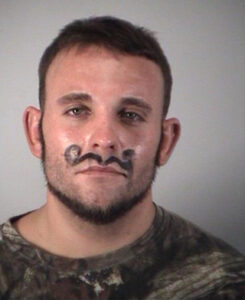 This week we are in the Good Idea Studio with a small New Years Eve celebration. Tonight we welcome the one and only Shoee Doobee, along with his sweety Dana, and the neighbors Brekon and Kelly for a subdued episode we are calling “Butt Sex Drunk”.

We kick things off with a couple of voice messages from the   Happy Hour Phone Line (701-369-0029) and share the usual pleasantrys before we move on to the regular scheduled debauchery.

We begin with a couple of updates from previous stories. First we look at a gal who was trying to get the attention of her beau while on a sport around town. You can access the audio version HERE

Next we move a little north of here, and look at a guy who really wanted to be Facebook Friends.

A while ago we brought you a story about the attorney general of South Dakota hitting and killing a man on his way home from a party. Well the gears of justice grind slow in this part of the country

We go back and touch on the Tyson managers who were fired for making book on who would be the next ones to get the Rona.

We eventually get to a story about dreams fulfilled.

It’s at this time that we finally get to Florida. A Florida Woman is our target for a story that proves size matters

Then to a Florida couple who decided to “Go visit Dad”

And we get to the final segment where we learn about St. Olga of Kiev. A Princess to admire.