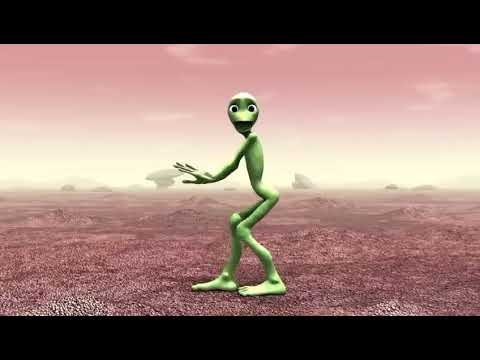 This week we cover stories from Florida to our own North Dakota coming to you from the Good Idea Studio.

We start with a Florida Man story of a fellow who just wants to report a drunk driver.

We move north to our fair state where a visiting Florida Woman  decided to “Stop In” to a Minot buisness to file a complaint.

We stay local with this next story about a creepy bad cop who was collecting evidence for personal use. As an update to this story, dirtbag here was arrested and got a $5,000 bond.

On to Bismarck, where we find the tale of a woman scorned. The fury ran deep in this one.

For our poor guy segment, we bring the story of an over reacting cop who needs some training on how to handle a child! Youtube link HERE

Next back up to South Dakota for an update on the recent constitutional amendment to legalize cannabis. The people spoke.

We move to Arkansas where the cops can go to the wrong house, shoot your dog, and tell you to fuck right off.

Lets go back to Florida where people really like to do their shit naked.

So we get to our funky facts segment where we learn about the science of stress relief to treat hysteria in women. Here is an extra LINK about the movie.

So, there ya go. Another week in Paradise. Don’t forget that you can call and leave your thoughts @ 701-369-0029.  We want to wish everybody a safe Thanksgiving, and do whatever it takes to protect yourself from getting ill.     PEACE! 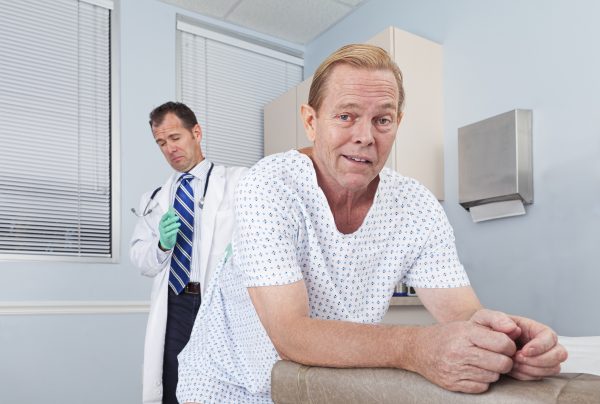 this weeks news is a veritable spoogefest of Florida stories.

First we start off with one about a roadside drug test gone wrong.

Next is a story about a guy who is 1% better than everybody else in Florida.

Then we make a quick trip to Illinois to hear about a dishonest Abe type.

Next, we skip over to Georgia, for the first of a couple of very dark, sad stories concerning child abuse.

Now we check in with an old friend who just can’t stop flicken da bean in public! You can check out our 1st story HERE

So we get to story 2 of our pair of really bad stories. This is really bad.

So I geusse threr were 3 shitty stories to pass on. This one from Florida.

While we were reading this story,Shanty was looking at a story on the side of the page. Guess where this story happened.

That brings us to the weird fact segment about saving a lock of your true loves hair.

So ends another week. Please remember that the Corona Virus does not care about your rights, beliefs, or political slant. It only wants to reproduce by getting into your lungs. So get out there and stay away from each other.  PEACE! 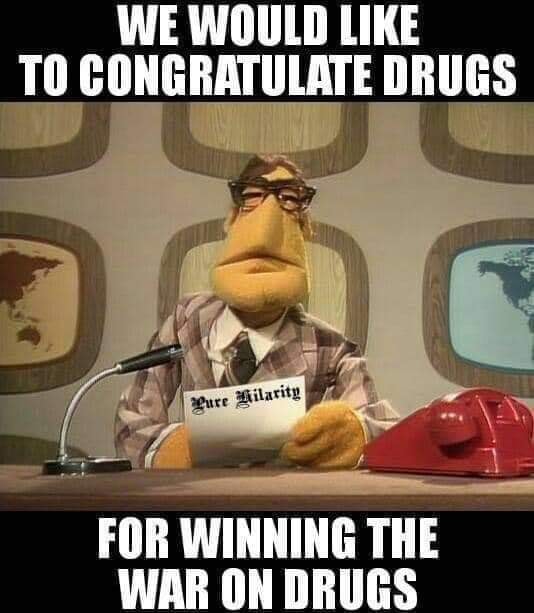 So, we recorded this a few days after election day, and shit was still up in the air about a winner. We normally steer clear of most political topics, (unless there is something really funny or heinous about it) we touched upon a few topics that were floating around in the air. But mostly we drank whiskey, and talked shit about the usual suspects. Also, we secured a telephone number that our listeners can leave feedback on

Of course, we start with Florida Man! This is a story about a guy who shot his wife through a closed door because he “thought he heard an intruder”. It is florida and was determined to be an “accident”

We stick around in Florida for this story about a woman who really wanted her money back! 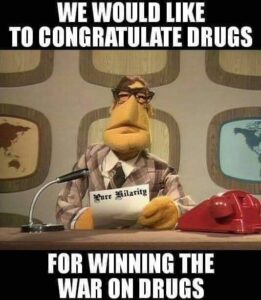 We would like to congratulate the folks who managed to get some sanity in their states regarding Cannabis laws.

Next we follow up on a story we did a couple of weeks ago regarding the attorney general of South Dakota, who struck and killed a pedestrian while en-route home from a party, and reported that “He thought he hit something” but wasn’t sure what it was.

We head down to Wyoming for a story involving chickens and boiling hot pools of water. Seems like this kind of thing should have happened a long time ago.

We would also like to touch upon a side project that we have been asked to participate in called The Foundry Show. Here is a link to their live Halloween show.

We will give more details as things progress.

Speaking of great music, the awesome band, and friends of the podcast, El Gato Del Rio, sent us a BUTTLOAD of swag! Be sure to check them out at https://elgatodelrio.com/ or where ever you get your music.

Back to Florida. So what do you when you buy illegal drugs and they don’t meet your standards? well you call the cops! At least that’s what this brain trust drop out did.

Another result of the recent elections was a vote in Oregon to decrimanalize “hard drugs”, and treat use as a health problem instead of a crime.

Of course these stories led to some discussion about the election. That’s all I have to say.

So, finally we get to a Poor Guy who was lucky enough to win a seat on the North Dakota Legislature, but is too dead to take the position.

We Are Back!  This weeks show comes to you from the NEW Good Idea Studio! We missed a week, and are ready to create some brand new Fuckery for your enjoyment. We all hope that you had a good Halloween, and are ready to move into the “Hollliday Season” .

This week we have some pretty dark shit, so lets do this thing.

Our first story is about a Florida Man who wanted to “Pet The Kitty” and the “Kitty” was a fucking leopard! What could possibly go wrong?

As for the monkey video, well here ya go 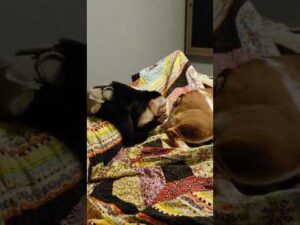 Our next story still has me fired up. If this were done by any other group, it would be seen as a serious crime, with many charges filed, and several arrests made. But because the thugs who committed this heinous act wore a special costume, it will never be be prosecuted.

The icing on the cake was what said thugs did after they attacked this family! 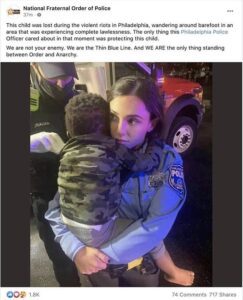 So we move from bad behavior, to weird behavior. Shanty Pants tells us about the phenomena of dipping ones testicles in soy sauce because TikTok. May I recommend using a Testacuzzi?

From nut soaking to chicken fucking, we bring you the stories you didn’t know you needed!

So back to Florida we go for a Michigan Man story. Evidently Florida really does some strange things to the thinking. Or maybe it’s the booze.

So one nut-bag story leads to another and this guy takes the cake!

We get to another chicken related story, this time about a police official being killed by a rooster during a raid on a cock fighting crime.

To continue our chicken and testicle festival we bring you a story from Oklahoma about a discount gender re-assignment surgery gone wrong. Hmm, I guess the old saying is true, if it seems too good to be true, well you know. I see a GiG product associated with this soon.

Of course that story got us talking about what drives people to do such things and then the next story came up. I believe that there is no punishment harsh enough for the actions of these dirt bags.

Next we finish up with our series on historical facts you might not have heard yet. Dogs with bombs. 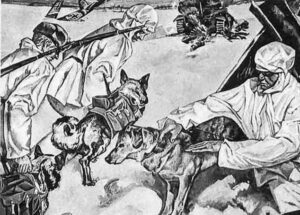 So the last couple of weeks have been busy, and we’re glad to be up and running again. A HUGE THANKS too everyone who takes time to give us a listen and to those who help to make this madness possible.      PEACE!