This week we are three, Cheech, Shanty Pants and yours truly Sanchez Eldorado, coming to you from the Good Idea Studio in Mid America.

We had a great time talking about the stuff that really grinds our grits.

Sooo, of course we begin with Florida Man. This weeks idiot is one who will work on holidays!

I had mixed feelings about the guy in the next story. Should I admire him, or loathe him? I mean, It can’t be easy walking around with a pistol up the old poop chute.

The next one is the highlight of the show. Just an average, lonely, very drunk young lady, who’s pussy is on fire. What else was she supposed to do?

Now we go to Viet Nam for a skin crawling. stomach turning story about the re-cycling industry.

Ah, whats in a name. Our next one is about a woman who’s got a name for the ages. And no time for that shit youngun!!!

This next couple of knuckleheads need some kinda slappin around or something. Selling a baby for meth money is about as low as you can go.

So stay out of trouble, and mind your own business, be safe, and call an elderly reletive. Thier probably thinking about you. PEACE! 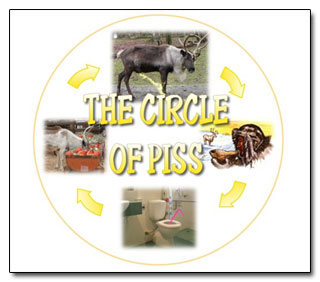 This week we are  three. Cheech, Shanty, And yours truly, Sanchez.

Our list of stories is a hodge-podge of Florida, and other stuff, So here we go,

Florida first. Shanty brings us a story about a gal who decided to take a “Toy” for a test drive in an adult shops back room

Next, we move to Indonesia, where they have a different idea of what an angel looks like

Next we stay a little closer to home, namely South Dakota, where the west is, apparently, still pretty wild.

Back to Florida so we can “Air Out” a story about three adventure seeking young ladies who were just trying to get dry.

We also learned about Star Chase, a tracking device that can be deployed to minimize risk of high speed chases.

Our next story is truly a poor guy veteran who wasn’t informed of his positive HIV status by the Dept. Of Veterans Affairs for 20 YEARS!!!

So, a littlt while ago, we told you about a cou\le of massage joints that got shut down for doing the old “Rub-N-Tug” Well it turns out that it might have been “Medical Therapy” after all.

Now we move over to a young woman who makes legal bank acting like a fucking puppy dog on the interwebs! WTF?

Shanty read a story about a guy that planted some of the dreaded free seeds that people were getting from China. Spoiler Alert—They Grew!

And finally we get to the pissing part. It seems that reindeer like to eat Amanita Muskaria mushrooms for a real buzz. A special thing about these shrooms is that the psycho active ingredient gets stronger as it is filters through the system and when you drink the urine you get higher!

So there ya go. Another one in the bag. Be careful out there, and be kind to each other, It’s free.  PEACE! 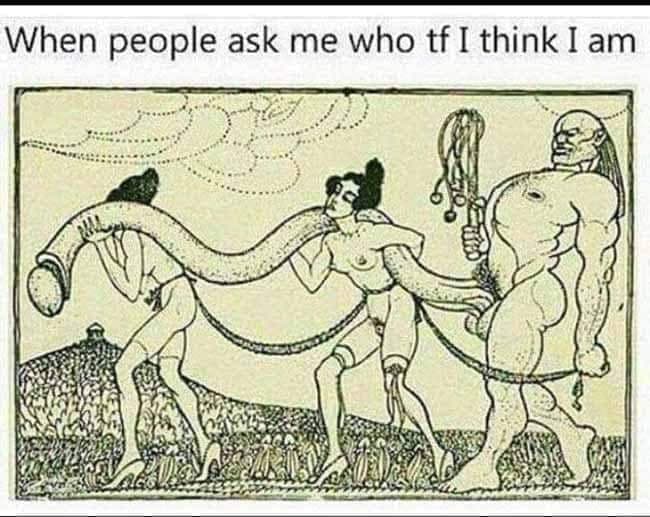 Shoebee’s in the house this week for a fun evening in the Good Idea Studio talkin bout eatin butt, and the finer points surrounding the happy ending negotiations at your local Rub-n-Tug.

We start, as always, with a Florida Man story concerning a man and his dog. Oh, and child pornography

Then Shoobs shares this piece of gigantic what the fuckery with us and , I mean, seriously, what the fuck is wrong with these people?

If you’ve been drinking, watch out for those pesky anti DUI signs. They’ll get ya.

Our “Animals who get high” story is about some sheep whotrip out on somespecial lichen,

I think it’s just good judgment, that when you discover your roommates sex doll, DON’T TOUCH IT! Don’ mention it, don’t even try to find out where you can get your own.

Our next bit is a true Poor Guy story from Virginia. This guy did 4 years in prison for rape, because of a false allegation. His accuser finally came clean, but justice is lacking on this one.

I don’t know exactly what Zoom is, but I don’t think it’s a good idea to use it to sabotage your own bond hearing. 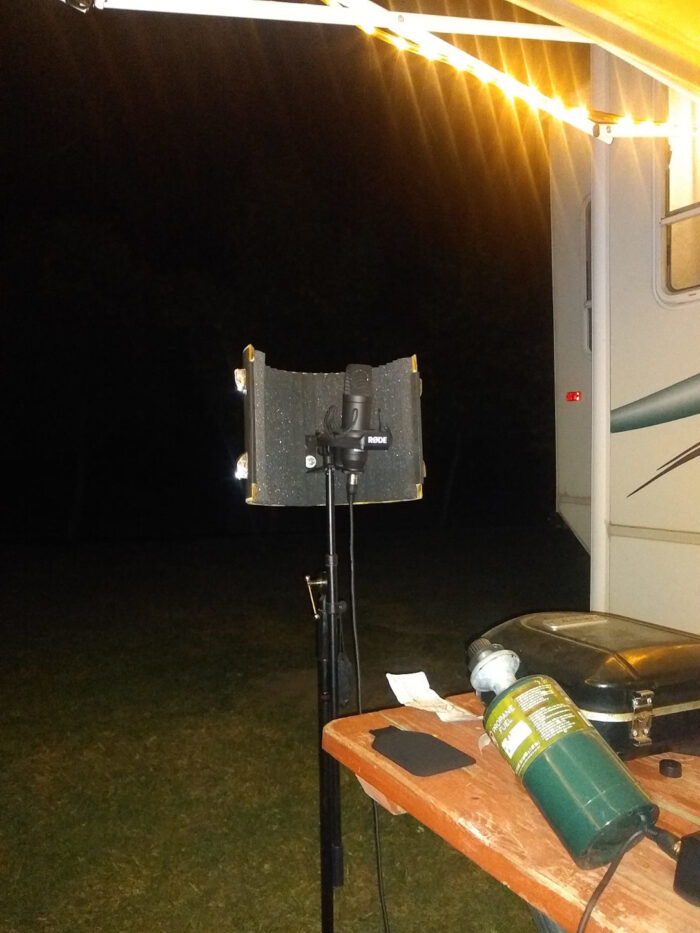 We took the show on the road this week for a Labor Day episode from Beula Bay North Dakota. We set up on the pick-nick table, and broke out the wide area mic., and went for it.

We start the business with a shitty  combination story with Florida man and Poor Guy at the same time. A man in Daytona Beach got “stomped” for helping a black man pick up trash. What a couple of FuckHeads!

So we all know how our friend Shoebie likes his Cocain and Hookers, well here in ND, the market just got smaller.

Joe Exotic has a new side hustle he runs from prison!? You can now get under wear with his creepy mug on the crotch.

As a side note, if you are in the market for recording, audio production equipment, and musical instruments, Sweetwater is the place to go. Great deals, and superior after sale service!

Also, don’t forget to listen to How The West Was Fucked, a informative podcast regarding the true nature of how the west was settled. Very funny and quite interesting.

And don’t forget our friend Screaming Chuy, fuckery at its finest!!

Then we go back to Florida with a story about a Sheriff who is convinced that he has an algorithm that can predict who will commit crime. I call BULLSHIT!

I only see an excuse for harassment, and intimidation designed to create angst between the community and law enforcement. You read, you decide.

So we wind it down with a general BS session about when the world was good, and we were young.

A man who got the corona virus early on got the bill for his care, to the tune of 1.1 million dollars. That’s a lot of dollars!

So bee careful, and keep your distance. It can’t hurt to be cautious. PEACE! 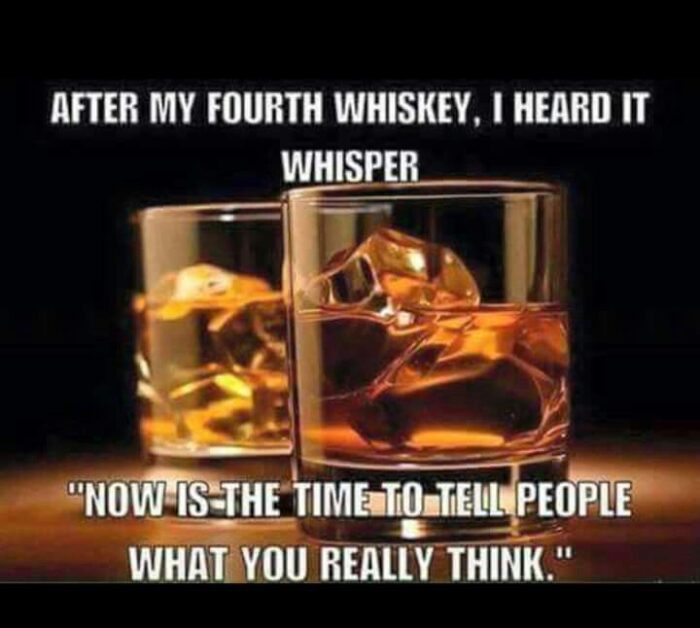 WOW! What a blast we had with El Gato Del Rio when they came by for a visit. When we say the bar is open, we mean WIDE OPEN!

Sit back, grab a refreshing beverage of your choice, and get hammered with us while we carry on till late in the night.

You can check out the regular episode HERE